Watch Tales of the Night (2011) full episodes online free watchcartoononline.
Synopsis: Tales of the Night is renowned animation auteur Michel Ocelot (Kirikou and the Sorceress, Azur & Asmar)’s first foray into 3D animation. A hit at the Berlin Film Festival, the film extends the earlier shadow puppet style of Ocelot’s Princes and Princesses, with black silhouetted characters set off against exquisitely detailed Day-Glo backgrounds bursting with color and kaleidoscopic patterns – the subtle use of 3D creating a diorama-like effect. The film weaves together six exotic fables each unfolding in a unique locale, from Tibet, to medieval Europe, an Aztec kingdom, the African plains, and even the Land of the Dead. In Ocelot’s storytelling, history blends with fairytale as viewers are whisked off to enchanted lands full of dragons, werewolves, captive princesses, sorcerers, and enormous talking bees – and each fable ends with its own ironic twist. 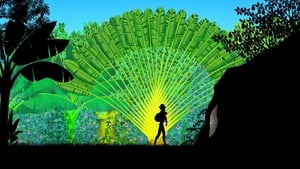 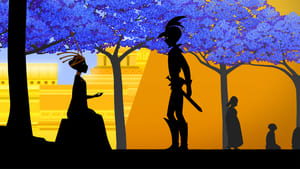 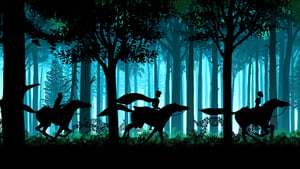 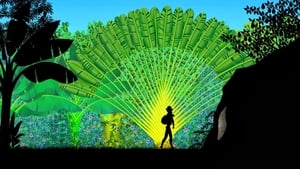 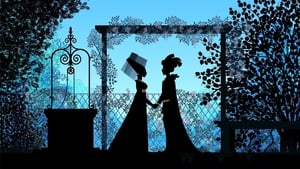