Watch The Adventures of Mark Twain (1985) full episodes online free watchcartoononline.
Synopsis: Based on elements from the stories of Mark Twain, this feature-length Claymation fantasy follows the adventures of Tom Sawyer, Becky Thatcher and Huck Finn as they stowaway aboard the interplanetary balloon of Mark Twain. Twain, disgusted with the human race, is intent upon finding Halley’s Comet and crashing into it, achieving his “destiny.” It’s up to Tom, Becky, and Huck to convince him that his judgment is wrong and that he still has much to offer humanity that might make a difference. Their efforts aren’t just charitable; if they fail, they will share Twain’s fate. Along the way, they use a magical time portal to get a detailed overview of the Twain philosophy, observing the “historical” events that inspired his works. 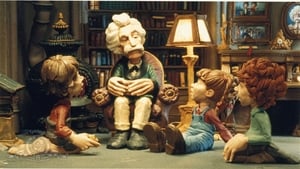 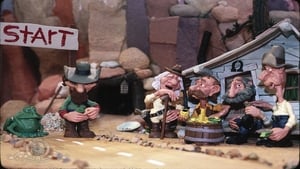