Watch Kamen Rider Dragon Knight full episode online free watchcartoononline.
Storyline: This American adaptation of a Japanese series follows the adventures of young Kit Taylor, who stumbles upon a special deck of cards that allows him to tap into the power of the Kamen Riders, the protectors of Ventara, a mirror world opposite our own. He joins forces with Len, another youth with similar powers, after Kit discovers that his father, whom he lost as a child, is being held in a Ventara prison by General Xaviax, an evil alien. 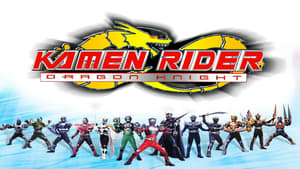