Watch Papyrus full episode online free watchcartoononline.
Storyline: The background of the story is the conflict between Egyptian gods Horus and Set/Seth. Seth lost and was exiled to the black pyramid of Ombos. Thousands of years later, Seth and his human agents conspire to take over Ancient Egypt, during the reign of Pharaoh Merenptah. Opposing them are Papyrus and Théti-Chéri. Papyrus is a young fisherman who was granted a magic sword by the gods and chosen to be the protector of Egypt. Théti-Chéri is a daughter of Pharaoh Merenptah, princess of Egypt and heiress to the throne, and also a priestess of Isis the goddess. Together they try to defeat the vengeful god Seth and a large number of conspirators. 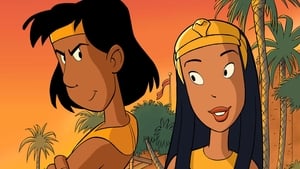 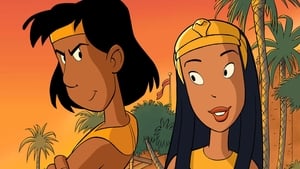 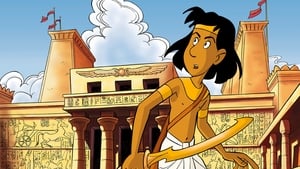 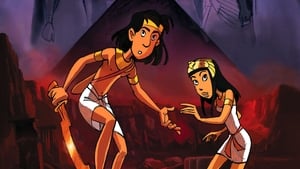