Watch Supermansion Season 2 full episodes online free watchcartoononline.
Synopsis: “Robot Chicken” fans take note, “SuperMansion” comes from many of the same people as the long-running Adult Swim favorite. Instead of focusing on pop culture and nostalgic toys, though, it’s a superhero-centric show. Aging superhero Titanium Rex voiced by Emmy, Golden Globe and Tony Award-winning actor Bryan Cranston has long headed the League of Freedom, a once-proud group of heroes that is on the decline due to an influx of heroes from the millennial generation who have little interest in fighting crime. Rex ends up mentoring the young warriors in the SuperMansion, where they live together, as they try to learn to fight for justice, liberty and the need to stay relevant to society. 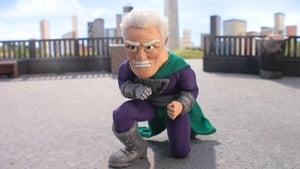 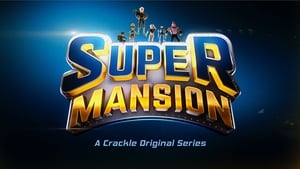 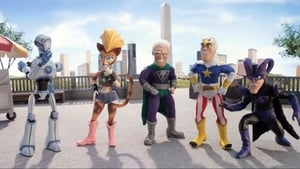 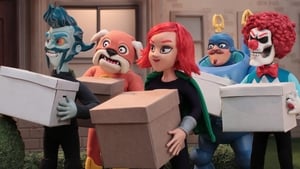 Sindbad and The 7 Galaxies