Watch SuperTed full episode online free watchcartoononline.
Storyline: In a toy factory, a newly-made teddy bear is put in a storeroom after being found to be defective. The teddy bear is found by a cosmic being from outer space known as Spotty Man, and Spotty Man brought the teddy bear to life with his “cosmic dust”. Spotty Man took the teddy bear to Mother Nature, where Mother Nature gave the Teddy Bear special powers which gave him the power to fight evil. The Teddy Bear became the superhero known as SuperTed. Assisted by Spotty Man, SuperTed would face his evil nemesis, the evil cowboy Texas Pete and his associates, a clumsy and idiotic overweight man known as Bulk, and Skeleton, a cowardly undead skeleton, as SuperTed sets out to foil Texas Pete’s schemes of wealth and power and put a end to SuperTed once and for all. 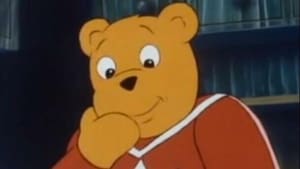 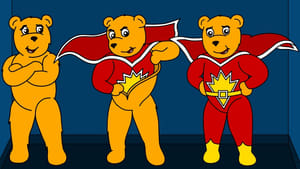