Watch The Lion Guard Season 3 full episodes online free watchcartoononline.
Synopsis: The Lion Guard follow-up series introduces Simba’s son, fun-loving Kion, who is happy that his sister, Kiara, is destined to rule the Pride Lands. He soon discovers that as the second-born he has his own destiny: to lead the Lion Guard, a team that protects the Pride Lands and defends the Circle of Life. As the leader, Kion receives the Roar of the Elders; a power that makes him the fiercest creature in the land. But he can’t do it alone, so he assembles a team of animals who are brave, strong and fast. His team includes honey badger Bunga, hippo Beshte, cheetah Fuli and egret Ono. 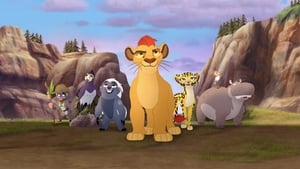 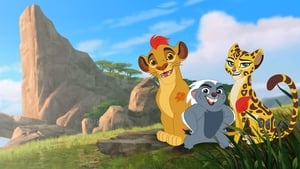 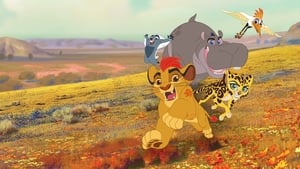 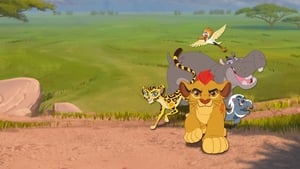 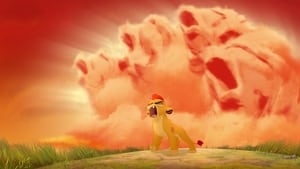 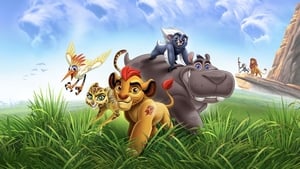 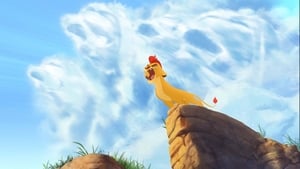